The Afterlife of J.D. Salinger

The Afterlife of J.D. Salinger: A Beautiful Message From Beyond 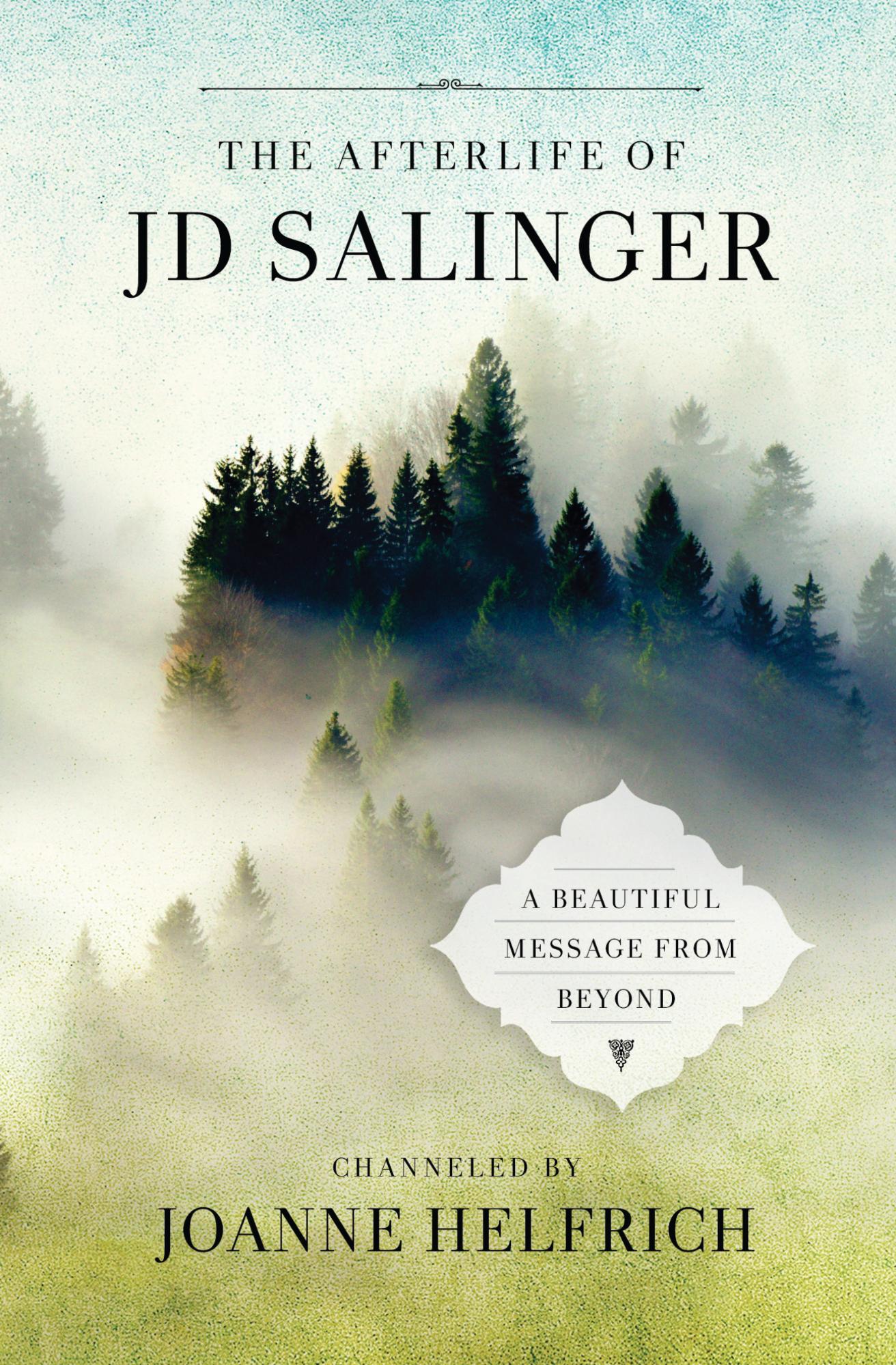 This book is an authentic transmission from the author J.D. Salinger to channeler Joanne Helfrich in response to the “psychic letter” she wrote to him in the fall of 2015. You may not recognize him, though: he’s learned a lot since he died in 2010.

What he’s learned is that life really does go on after we die, that love is the reason we want to keep on doing what we do every day, that there may be reasons to clear up some confusion about why he wrote some things the way he did, and that to be in charge of one’s life must bring in some measure of service to the world.

In responding delicately as well as lovingly, Salinger sets a new standard for how he’s enchanted readers for so many decades.

A life-affirming read for all, and must-read for every Salinger fan—however they want to think about life after death—in response to their own inner calling to understand the greater reality that we live in.

“I exist in the future, the past, the eternal now, and it
all depends on what focus on. Simple, huh?”
—J.D. Salinger (attrib.)